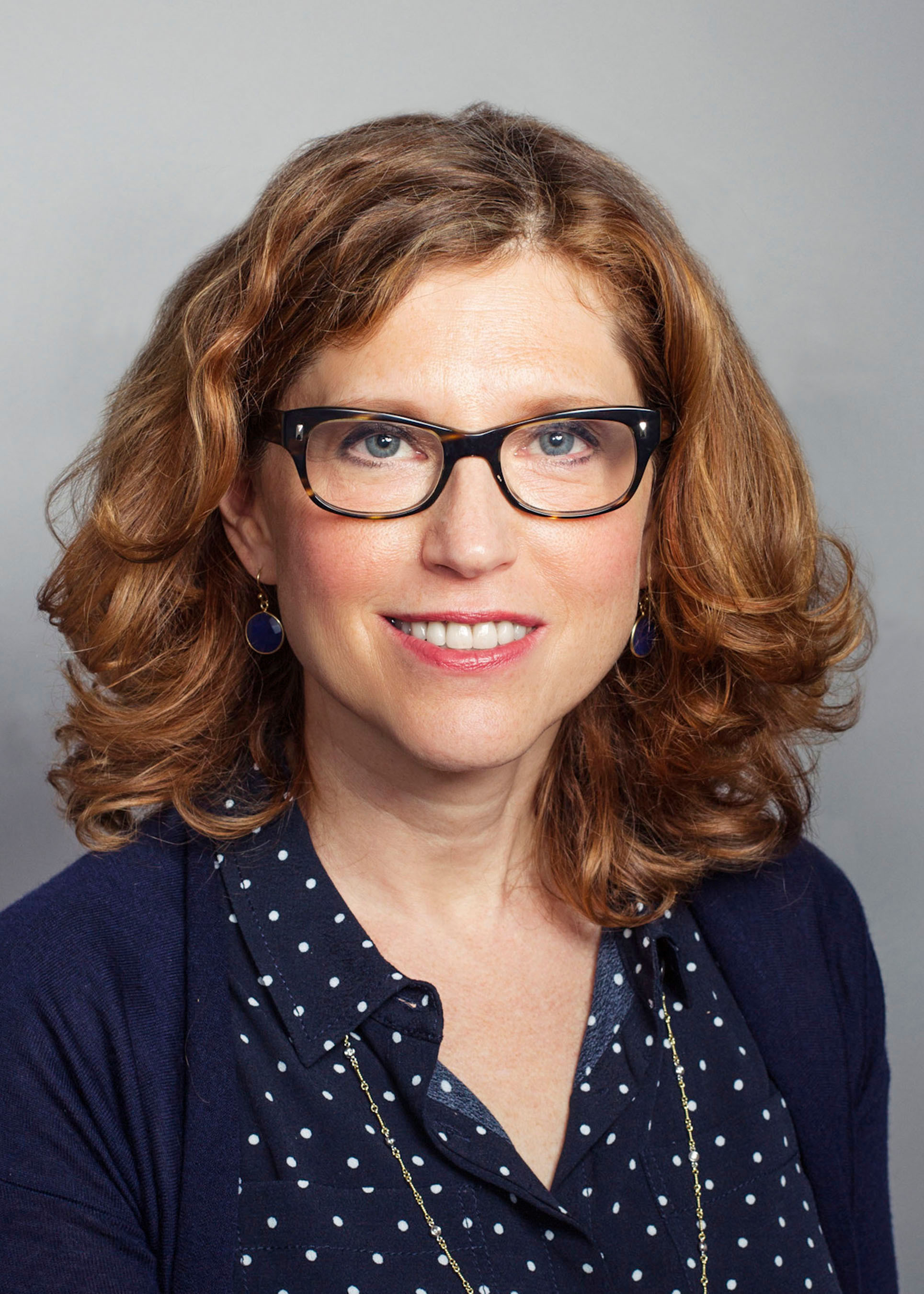 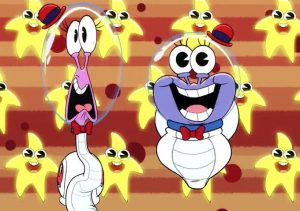 As anyone in the animation industry, and indeed anyone who follows the world of film and animation knows, an Emmy Award nomination is always to be celebrated. Multiply that by 23, and you can imagine the party-like atmosphere happening at DreamWorks TV, after the news they were nominated for daytime Emmys in a wide variety of categories, and spread across 6 shows. Also, character animator Chad Weatherford, representative of one of the many talented artists at DreamWorks, has already won a Juried Award for Outstanding Individual Achievement in Animation.

This rings loud and clear as yet another validation for the decision made at the studio in 2013 to partner with Netflix for over 300 hours of original programming. I spoke by phone to the Head of Television at DreamWorks Animation Margie Cohn, who, before joining the studio in 2013, was a 26-year veteran at Nickelodeon. I asked her thoughts on getting these nominations, and in so many categories:

“You can’t see me but I’m glowing! We’re really proud of our work and we set our creative bar high. It’s extremely nice to be recognized for that, and because we’re such a new player the number of nominations feels especially gratifying. We have a studio full of incredibly talented artists and writers and production people, and they’re being recognized for individual achievement as well as the shows themselves are being recognized as outstanding. It’s exciting!”

Cohn is in charge of the entire TV department, which she has been building up since 2013, and reveals she finds every day exhilarating, but has a lot of help making things work:

“It’s a thrill. It’s exciting. But you know, I have some amazing partners here, I’m not doing this all myself. I’m working with some great development people, Peter Gal, who I worked with at Nickelodeon, Mark Taylor, who built the animation studio at Nickelodeon started the CG Group, is here too. The three of us put all the together and we knew how to do it. We had an incredible slate handed to us, with legs, and it was just an incredible opportunity. We were able to also start from scratch, so we could handpick all the best people to come over. I look around this building and I am just delighted with who’s here and working for us, and how happy they all are. It’s great to build something.”

Their setup over their 4 floors in an office building in Glendale is, in some respects, very similar to other studios.  They have over 600 people working in individual show units led by executive producers and supervising producers.  A lot of the animation itself is outsourced to studios around the world.  They do most of the writing, the boarding, and the designing in California, and the actual animation is often done offsite. The atmosphere and approach, however, differ in a number of ways as a result of the platform on which the cartoons are presented.

“One difference is because people are not competing for the best time slots, they’re very collegial, which is a fantastic thing in the studio. Also, the nonlinear platform has encouraged us to innovate in how we tell stories. If you think about it there are no commercials. There’s the ability to binge watch. So it gives us an opportunity for deeper more complex stories, and even some serialization in our comedies. There are some shows we are designing to be serialized, adventure shows like Voltron, Dragons has some serialization, but even in shows like All Hail King Julien we’ll often have mini-arcs. For example, when Julian’s parents come to visit him they impact stories for a few episodes, and it may cause you to watch more than one. But also, knowing that they’re there, and they exist on the platform at all times, we really want to make sure that they stand up to multiple viewing. So we put a lot of care in our design, in our story animation.”

Of course there are lots of new shows in the works that may sometime in the near future also number among their Emmy noms.  About Guillermo Del Toro’s Trollhunters, Cohn says to expect something beautiful and atmospheric.  She is very excited about the release of Voltron: Legendary Defender, which is coming soonest (streaming on Netflix June 10th), and about which there was a panel at WonderCon:

“There is an avid fan base, I think, ready for that show. We revealed our show runners, Joaquim Dos Santos and Lauren Montgomery, who did a lot of work on Korra and Avatar: the Last Airbender and other action properties. Lauren is someone who has been a lone woman on action shows for years. They have done a loving reinvention that is simply spectacular, and filled with character, humor, and mythology. The fans really had a fantastic reaction to it.”

As one of the women at the top of the world of animation, we talked about the astounding statistics of women currently enrolled in animation studies, an example of which is the 71% at CalArts.

“We have a lot of women here at DreamWorks TV, and they’re rising through the ranks. We have three shows now being executive produced by women, which is very exciting. As someone who started out in animation being the one woman in the building, it’s pretty amazing what’s happening. It’s a new world. I’ve always noticed that the place where women have been scarcest is in the story department. That’s where you learn to executive produce and tell great stories. And I just see more and more with each passing month, we’re getting more women in those roles. It gives me a lot of hope and excitement for the future.”

When I wished Cohn good luck with the Emmys, saying I hope they bring some home, her enthusiasm was unqualified:

I hope we do win some, but either way, we’re going to be making a tremendous amount of noise at the Emmys.

With that attitude, it’s no wonder she is leading DreamWorks TV onward and upward.

Here is a list of nominations and wins for DreamWorks TV:

Dragons:  Race to the Edge

The Adventures of Puss in Boots

*reposted from my article on Indiewire’s Animation Scoop from last month.