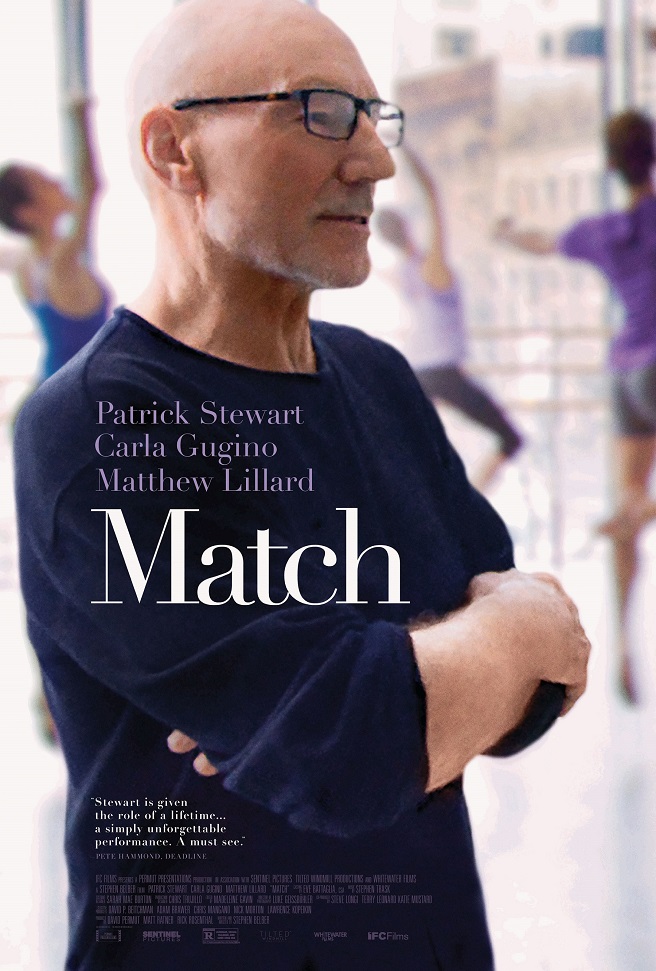 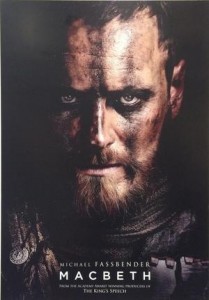 What is an Indie?  The idea of just what constitutes an Independent movie has morphed quite a bit and continues to do so.  There was a time when Lionsgate was considered a true Indie distributor and production company, and some might argue it still is, even with one of the top grossing movies of all time to their credit.  The Weinstein Company is also an Indie company, and they have released some very big films like The Imitation Game, The Artist and The King’s Speech.

Generally a movie is considered independent if it is made outside the “studio system”.  All the major studios now have boutique production and distribution companies for art house films, however, making it more confusing.  For example, Sony has Sony Pictures Classics, Universal owns Focus Features, and Fox owns Fox Searchlight.  I’d call that cheating if it weren’t for the fact that a huge number of independent and foreign films get distribution through these companies.

Adding to the mix are mini-major studios like Relativity Media, and distribution companies like Open Road Films and Magnolia Pictures.  For the purposes of Cinema Siren, and moving forward, we see Indies as any films that don’t get created and built from the beginning by a major studio, and has to trust, hope and promote themselves at festivals and vie for US and International distribution from one of the above mentioned, or from a host of other companies.

For that reason, many of the films below don’t have release dates yet.  It’s only January, and the Sundance Film Festival, the first place some of these will be seen in public and be offered for sale, hasn’t even happened.  You should find fascinating the fact that so many A-list stars are on this list of movies waiting for distributors, but a huge percentage of Oscar winners come from the Indie movie world, which often offers much more expansive, risky and diverse storytelling opportunities for all film artists involved.

Here is just the tip of the list of films that will vie for distribution and audience favor this year. All these films were made outside the major studio system, and enter into the year with hope and expectations they will find a place in film history.

Which films, I wonder, might find Oscars at the end of their journey?