Steven Chorney has created some of the most widely recognized images in the world during his long career in the field of Entertainment Art.

In 1987 his work on the popular television series “Designing Women” won First Place in The Hollywood Reporter Key Art Awards for television.

Steven’s considerable talents have been applied to over 120 motion picture campaigns for many of the major studios including Disney, MGM and Warner Bros for movies as diverse as Who Framed Roger Rabbit, License to Kill, Indiana Jones & the Last Crusade and many more. 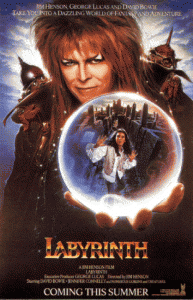 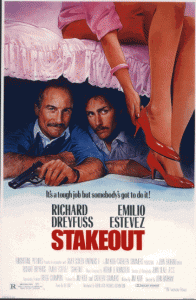 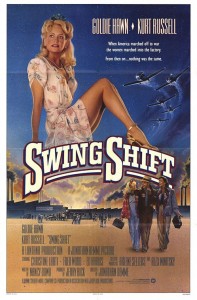 In addition to illustrating artworks for numerous Book Covers, creating works for Universal Studios Parks, Paramount Parks, and Knott’s Berry Farm, the artist’s work has also been commissioned by the states of California, Nebraska, Texas, and Wyoming, even the Union Pacific Railroad, to help design and promote public attractions of historical importance.

From TV Guide to Reader’s Digest, from Star Wars to Barnum & Bailey Circus, over the years the Artist’s work has been viewed by millions.

ArtInsights can create a variety of original commissions with Steve, and also he is available for those who want the very best comp artist for a traditionally illustrated image to make the movie loving world take notice and get excited about a project.

Check out the Cinema Siren interview with Steve HERE.